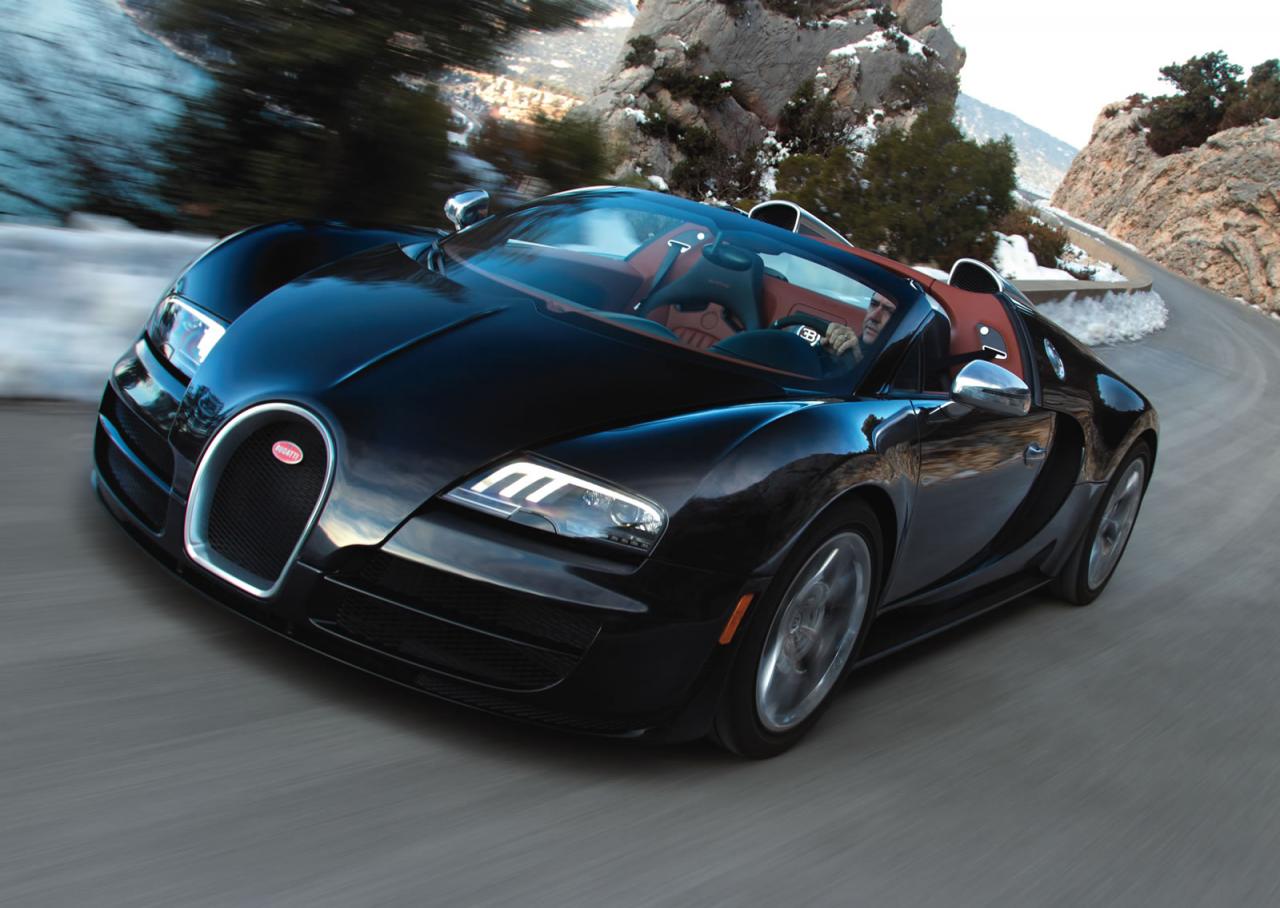 This year has seen some of the best car deals go down because of increased competition among manufacturers.Also an increase in special offers by different manufactures such as interest free credits, guaranteed money back additional equipments and free one year insurance covers in order to make their products more affordable and attractive to clients.

Manufactures are also keen in selling off their 2014 models in order to start production of their sleek 2015 models therefore their not slowing down anytime soon on great deals as evidenced in their different brochures.2014 has seen a tremendous increase in sales because theirs something for every one including the models specs and very affordable prices.

Some of the best new car deals in 2014 includes;