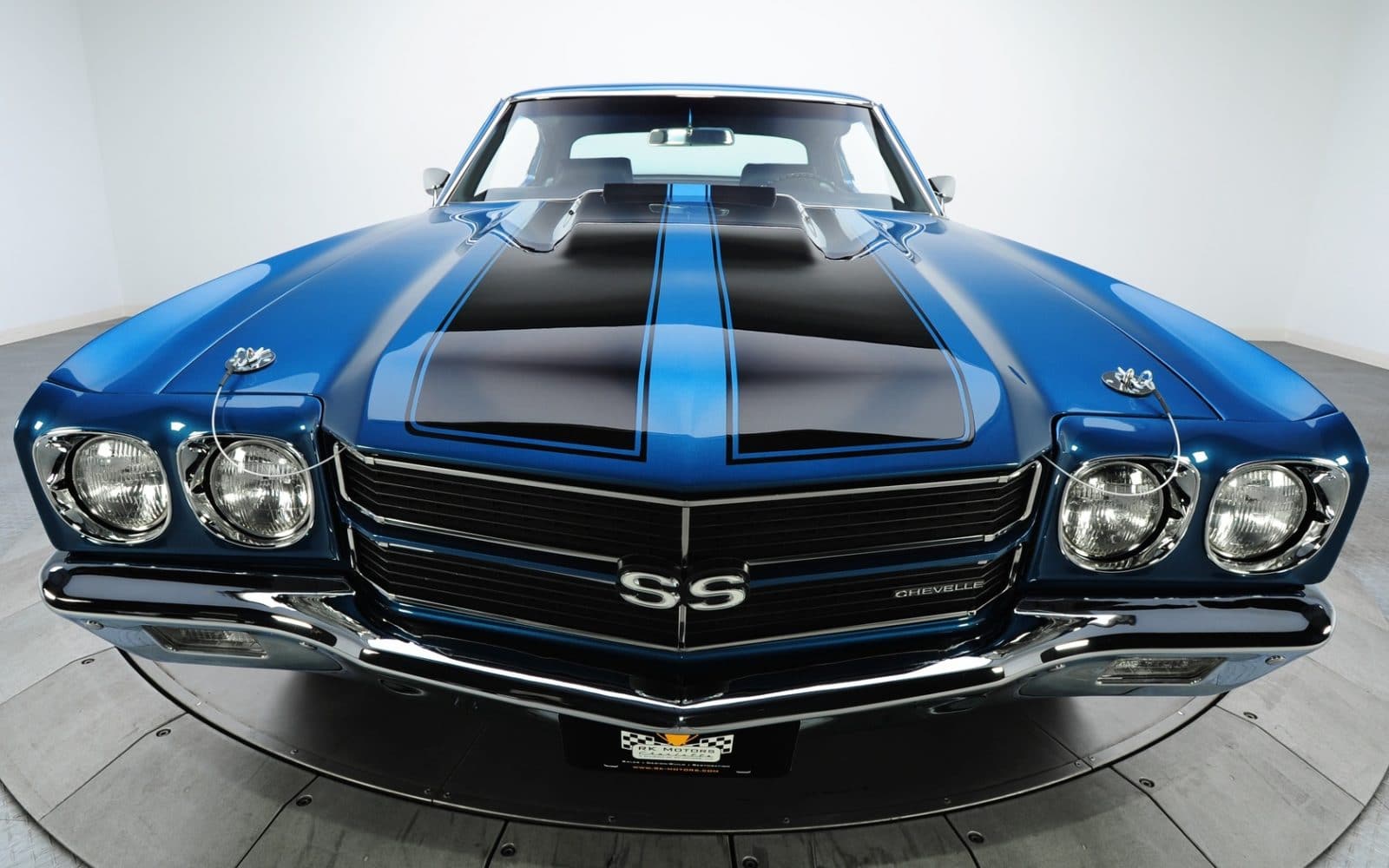 A muscle car is a category of high performance vehicles that traditionally only had two doors and an extremely high performance engine. Their history goes back to 1949 when the Rocket 88 was created in response to demand for more speed and power from vehicles, and their popularity led to the construction of 4-door models to accommodate larger groups. Muscle cars have mainly been used for domestic use but street racers have frequently turned to them for their powerful engines and stable bodies.

A muscle car is a good car choice for the single person as well as those with family as its large engine ensures that it can handle a load most saloon cars can’t. The 2-seater option is often preferred by single people as they can drive by themselves or a single guest comfortably. Muscle cars have never had a reputation for fuel economy however they have strong bodies that can make through impacts that would dismantle many other vehicles.

The muscle car’s long history of association with the image of rebellion, youth and the American outdoors is the source of its strong brand recognition and ensures that it will continue to remain popular for a long time.